Note: This is a page in progress. Eventually I want it to be a timeline of all the blogs I’ve ever run. I’m in the process of migrating selected content from many of these blogs over here. 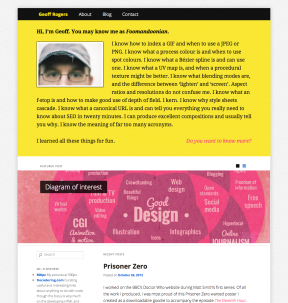