I made this stylised miniature football pitch a while ago to be used in an iOS game, but I ended up not being involved in that. Shame really, as I had a lot of neat ideas for different directions the game could have gone. 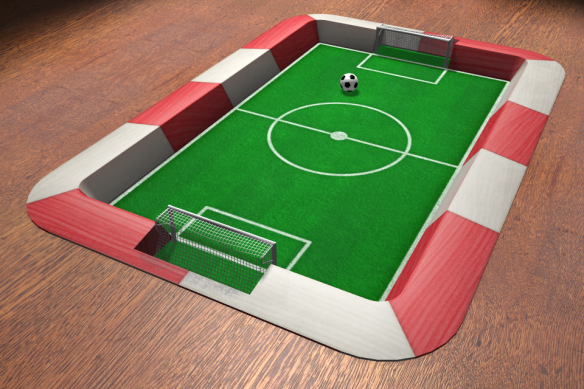 I was quite happy with how it came out though, especially the textures. 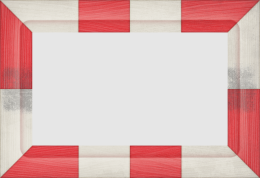 The model was made with LightWave 3D, which I learned does not play well with Unity. I’ve been thinking about learning another 3D app that’ll fit into more workflows so I can more easily do work for computer games and general motion graphics. Lightwave is excellent for film and TV visual effects, but it doesn’t seem to have made much of an impact outside of that industry.

This weekend I’ve been learning Apple’s Motion 5, which is a very impressive piece of software for £35! I also knocked out this Minecraft-inspired image, which I’m not entirely happy with truth be told:

After writing this post I learned that my model had been used after all:

2 thoughts on “Unused CG model for an iOS game”